The Minds Behind 1Moore Studios 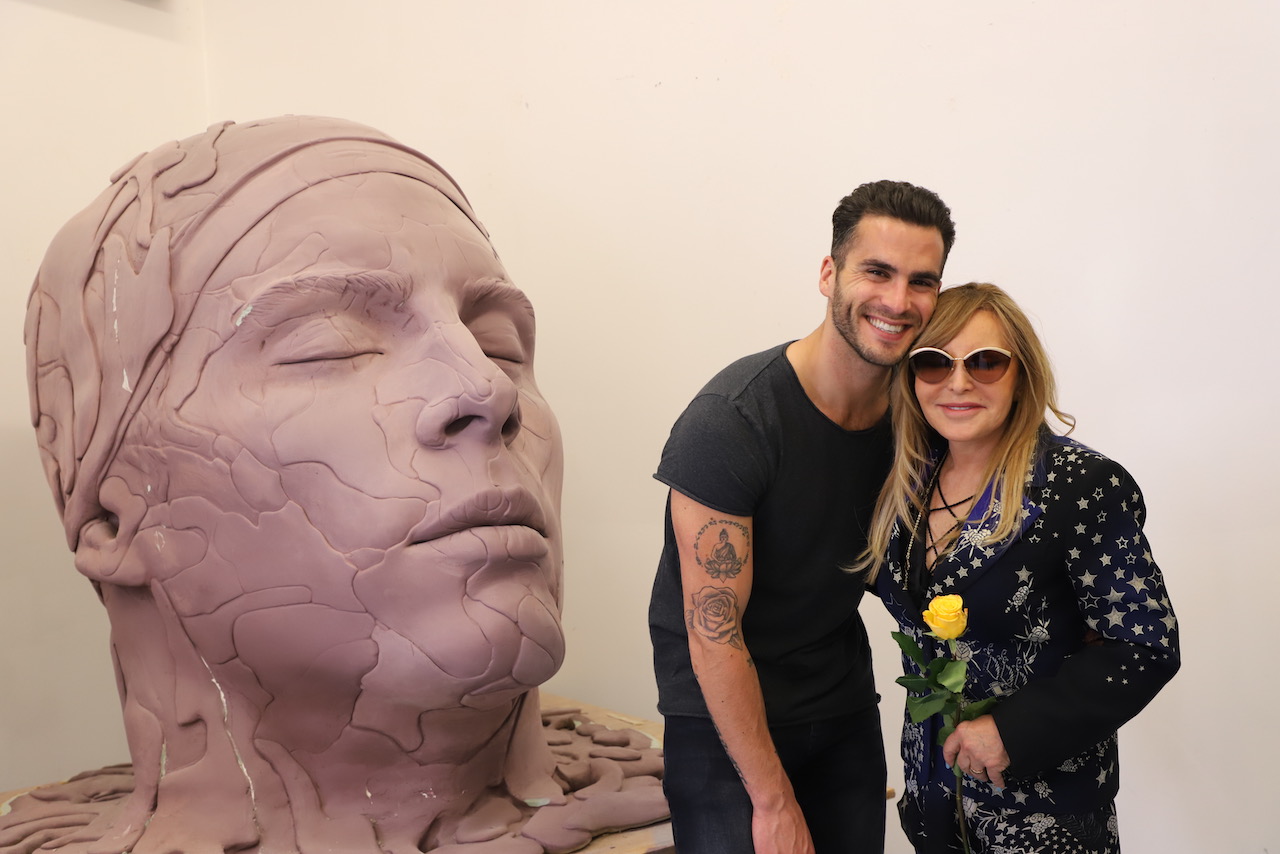 The Minds Behind 1Moore Studios

All good things start with a good idea. To act upon that idea and bring it to life takes the utmost courage and belief in oneself. Founders Carole Feuerman and Richie Nuzz transformed their idea of creating a record breaking studio into a reality. 1Moore Studios is located in the heart of Brooklyn, New York. It is a studio that fosters what it takes to be the perfect space for artists of all kinds. Let’s take a peek into the incredible minds running 1Moore Studios.

Carole Feuerman: her expansion from art sculpting to music 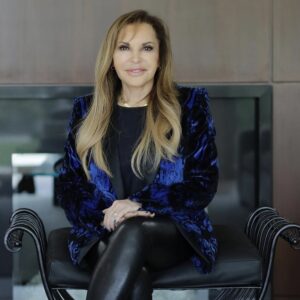 Carole Feuerman is a world-renowned hyperrealist sculptor. Admirers dub her as the doyenne of super-realism as she made a strong name for herself in the industry over continuous years of dedication. She forged her way through to become a prominent a well-respected woman artist working in a predominantly male field. Many of her sculptures became world-famous as they caught the eyes of distinguished figures and museums all over the globe.

Having many of her own studios she produces artwork out of, Carole wanted to venture out into the other fields art has to offer – like music and photography. Carole’s vision for 1Moore Studios is for it to be a creative haven artists of all kinds can use. She benefits plenty from having her own professional artistic spaces and wishes to expand this to other creators. 1Moore Studios resides right above one of Carole’s own art studios. Her creative mind compelled her to do more with the space she owns. She decided to fill the empty space upstairs with another kind of art – music. From there, ideas for the studio grew. Her apprentices create artwork downstairs, while music, photography, videography, podcasts and more are produced upstairs. Think of it as an extension of Carole’s artistic brand. Professionalism is one of Carole’s main attributes for both studios.

Above all, Carole strives for 1Moore Studios to be a resource that continuously produces the best quality content for musical artists, podcasters, photographers, brands and more. 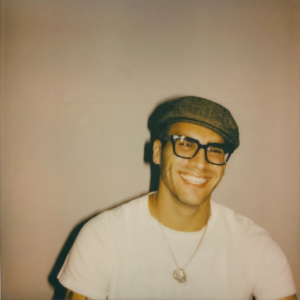 Carole collaborated with her close family member, Richie Nuzz, a musical recording artist, to help put together the studio. Richie is Carole’s right-hand when it comes to all things music and production. He has ample experience in the music industry from living in New York, Los Angeles, and Atlanta, all while creating music and reaching millions of fans worldwide.

Consequently, Richie’s passion for music allowed it to be easy for him to delve into such a project. Having recorded in many different kinds of studios throughout his career, he realized the disconnect between studios who don’t acknowledge other kinds of artistry. Being a multifaceted person in the arts, for years Richie yearned for a studio able to take care of his endless artistic needs. With the creation of 1Moore Studios, he sought to go beyond the industry standard and create a studio hub home to many avenues of creating. 1Moore studios achieves this through offering three unique studio spaces specializing in photo and video creation, podcast recording, and music recording––all available to any artist conveniently in one place.

Moreover, Richie is also the founder of the communication app, Blossom.im. This app allows artists to personally connect with their fans via text. Co-founding 1Moore Studios coincided with his personal ideals of connecting people from all backgrounds and areas in the arts.

In essence, the fulfilling relationship between Carole and Richie caused the vision of a perfect studio to come to life. 1Moore Studios is a well-rounded space for all artists and brands to fulfill their creative needs.